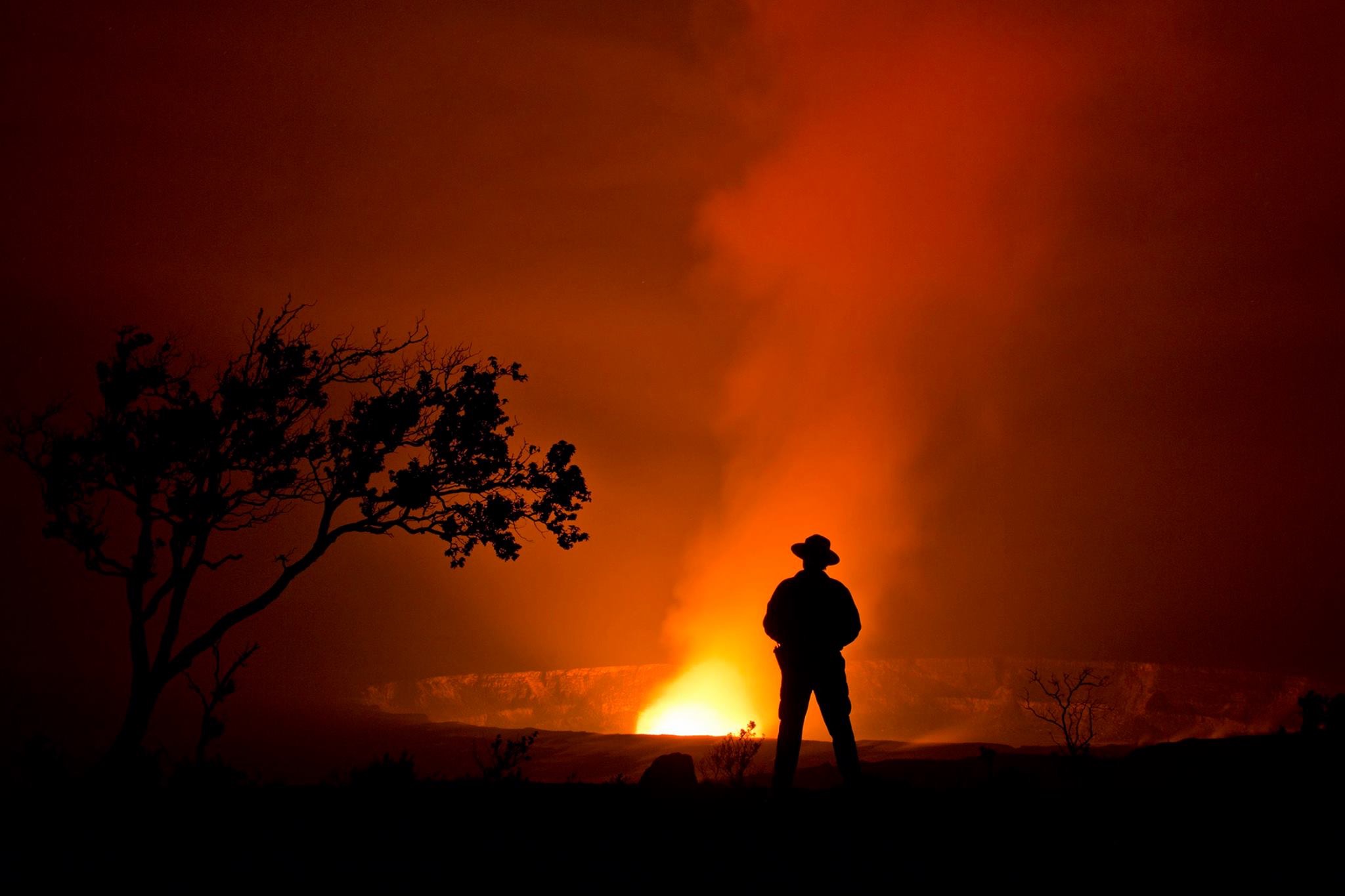 Tickets are not available for sale any more for this event!

Attention all photography enthusiasts! Save the dates!  October 20-23, 2016 The Friends of Hawaii Volcanoes National Park will sponsor a Photo Institute in the Park as part of the Park’s 100-year anniversary. You

The Friends of Hawaii Volcanoes National Park will sponsor a Photo Institute in the Park as part of the Park’s 100-year anniversary.

You will partake in sunrise field trips, afternoon courses, sunset field trips, and much more! The Institute will run for 3 days and will be presented by four of the top photographers in Hawai’i.  You will get to meet and interact with them, and learn from these top photography professionals:

My passion for photography started when I was a child in Beijing, China.  Gifts from my father after his long business trips from overseas were always darkroom supplies, black & white films and photographic papers. I was always fascinated by the process of developing film and photos in the darkroom.

Photography has always been a very important part of my life, although my full-time career has been as a computer technologist.  I completed a Broadcasting and Media degree in the evenings and on the weekends. I have also worked as a part-time portrait photographer and stock photographer to satisfy my craving for creativity.

In 2012 I finally decided to quit full-time work.  I joined Peace Corps Response,  after returning to the United States I worked at Yellowstone National Park, and from December 2014 to March 2015 I spent three amazing months as a volunteer Interpretive Ranger at Hawaii Volcanoes National Park.

I have never put my camera down during my volunteer services.  I love to capture and share the beauty of nature and people, especially America’s beautiful natural landscapes, the visitors, and the people who work for the National Parks. I especially enjoy night photography, because the cameras can magically work better than human eye at night.

Ken Goodrich is a photographer and video artist based on the Big Island of Hawaii.  Growing up in California, he was influenced by the classic West Coast black and white tradition exemplified by Weston, Adams and Minor White.

During his senior year at Universidad de las Americas in Mexico City, Goodrich completed his first major project, documenting the Otomi Indians of Tlacotlapilco.  The portfolio he created was used to raise money for a medical group in the area.  Returning to California, he dedicated himself to learning the fundamentals of landscape photography and portraiture.

In 2006 he moved with his wife (and fellow photographer) to the Village of Volcano on the Big Island.  Together they founded Hawaii Photo Retreat, providing photo tours and education to photographers from around the globe.

While photography is often thought of as a “documentary” medium, Goodrich’s work uses imagery to engage the viewer on an emotional and spiritual level.  His videos and site-specific installations have been described as impressionistic marriages of light, color and sound.  Through his work, he seeks to reveal the inter-connectedness of all beings with nature and spirit.